Eco warriors and environmental campaigners will be happy to learn that from 1st October this year, every company listed at the London Stock Exchange will be required under new regulations to report on their greenhouse gas emissions. This was written into the Climate Change Act in 2008, so business owners have known it was coming for a long time, so any that have failed to prepare only have themselves to blame. At the end of the day, we all knew things couldn’t carry on as they were forever, and so those with a conscience should have no trouble embracing the new changes.

Their reports on greenhouse gases must include everything emitted from the use of furnaces, boilers and any chemical processes used during manufacturing. Luckily, most of the firms this applies to are already under the spotlight, and so the vast majority of them implemented these alterations and starting making records straight away. However, there are some who’ve resisted, and they could well encounter issues over the next couple of years when regulators ask to see their reports.

At the moment, supermarket giant Tesco is running ahead of the pack with their commitment to eliminating their carbon footprint altogether by 2050. Although this sounds impossible given they offer delivery to online shoppers, Tesco has made many changes over the last twelve months, and this leads onlookers to believe they might actually achieve their somewhat ambitious goal.

A spokeswoman for the supermarket chain told reporters that after conducting surveys, they determined their rather large carbon footprint was mainly due to electrical usage concerning lighting and refrigeration gases. This is why the company proudly opened their first LED lit store last year which brought energy usage down considerably.

Sadly, not every business affected by the new changes seems to be taking such an enthusiastic approach. In fact, experts are predicting that many smaller firms will struggle to create the reports required and are likely to miss deadlines. A survey undertook by AXA Business Insurance found that almost 56% of those involved in smaller companies saw no benefit in reducing their carbon footprint, and most could see no benefit to the growth of their operations.

To help encourage people to take the green issue more seriously, IEMA and City and Guilds have created a number of official environmental sustainability courses aimed at producing hundreds of new environment managers for businesses that are likely to struggle. For the most part, this is a good move. That said; convincing company owners to employ a dedicated and well trained member of staff to deal with their emissions could prove to be a little difficult.

So, what does the future hold for green firms? Well, those who respond favourably to the new changes are likely to do very well over the next few years. However, with fines and penalties in place for those who fail to meet their new responsibilities, companies that resist going green by reassessing their processes and producing reports could start to see a negative impact on their turnover. For some businesses if they just send business holiday e cards then that would be a start.

We can all make a difference by helping to keep our environment stable folks, so there’s no excuse for not putting the effort in. 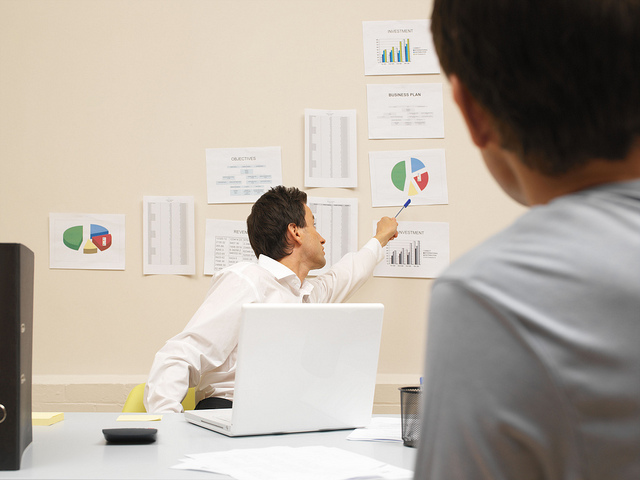