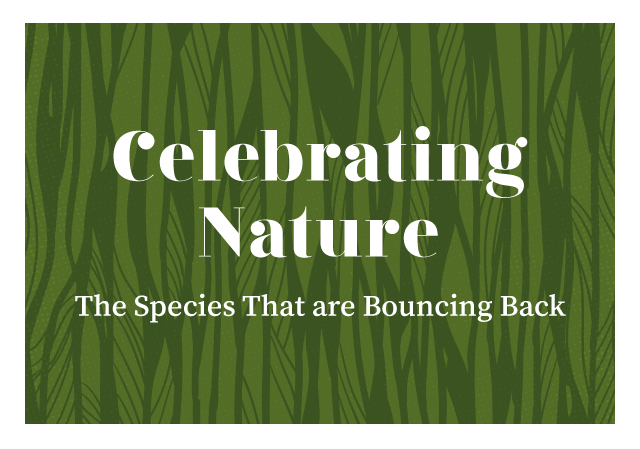 Human activity has put wildlife around the world at risk, but many creatures are now thriving thanks to conservationists. Whilst in many cases there is still much to do to assure the future security of these species, many are now safely on the road to recovery. Here is a little reminder of what can be achieved with human intervention. These are some of the species that have bounced back from the brink of extinction.

The Arabian Oryx was wiped out completely in several Middle Eastern nations in the 1970’s. Endangered species preservationists managed to save the Arabian oryx and reintroduce it into the wild by successfully using animals bred in zoos and private reserves to build their numbers and establish a larger population. 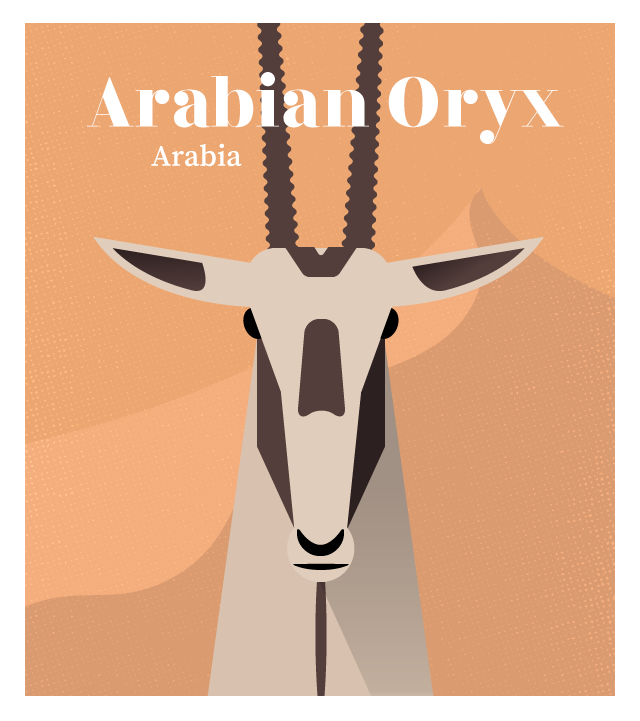 The latest census in 2014 found that there were 1,864 giant pandas alive in the wild. While still very low, this represents a real success story, with numbers increasing from around 1,000 in the late 1970s. In the past decade, giant panda numbers have risen by 17 percent. 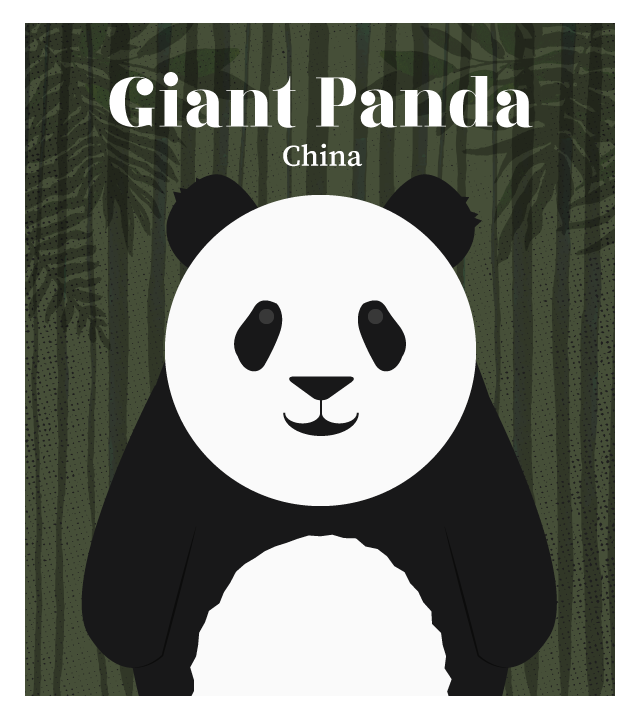 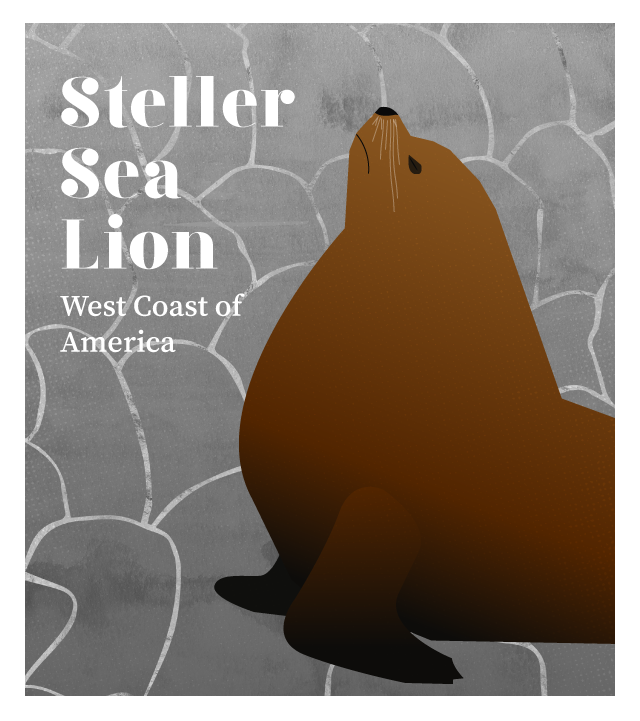 In the 1980’s, only a dozen echo parakeets were left in the wild. They are entirely unique to the country of Mauritius and the population had been left destroyed after the destruction of the forests in which they thrived. After a rescue programme was introduced, that included launching captive breeding, building nest boxes and providing food, the number of echo parakeets in Mauritius is now in the hundreds. 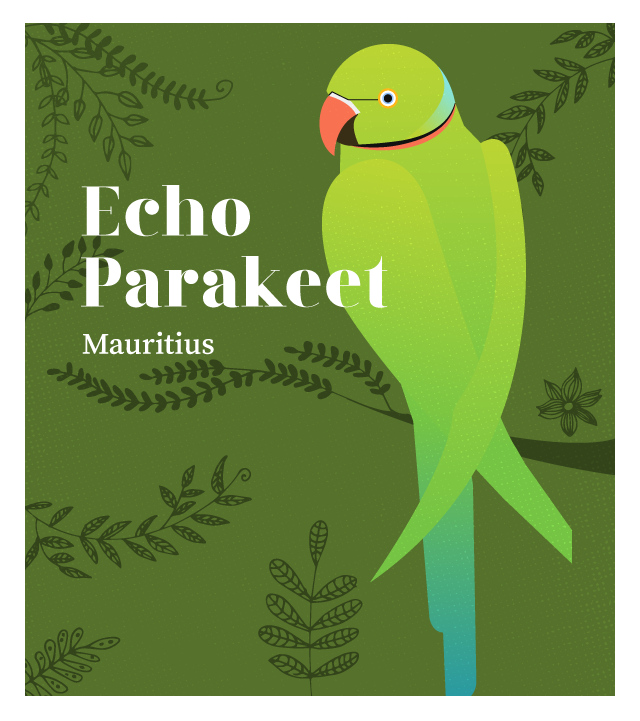 Conservationists were able to bring back the large blue butterfly from extinction after it was declared as an extinct species in Britain in 1979. They reintroduced the creature from reserves located around Europe with hope to build their numbers. The conservationists triumphed and the large blue butterfly can now be found in many parts of the South West region in England. 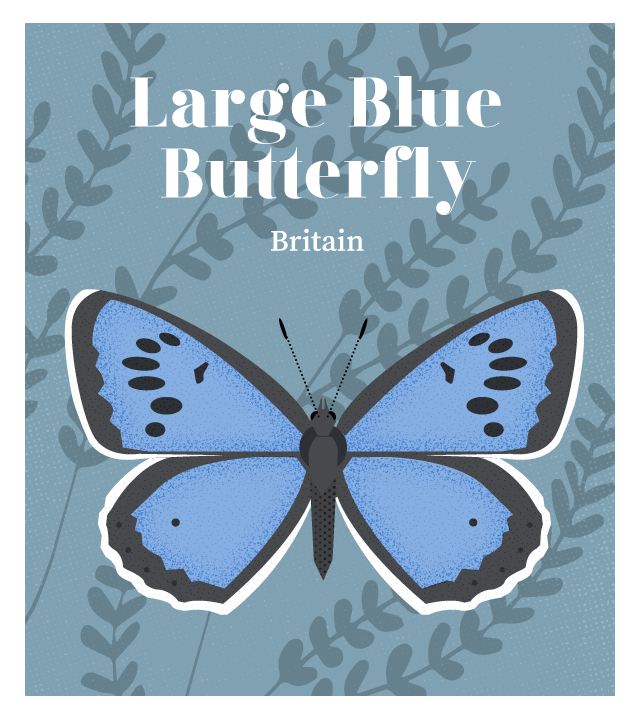 The population of the carnivorous marsupial is only found in the wild on the Australian island of Tasmania and became devastated in the 1990’s after a facial tumour spread throughout the species. Earlier this year, scientists discovered a breakthrough treatment that enables the immune system of Tasmanian devils to fight the cause of the cancer that was leaving the number of animals left a dwindling one. 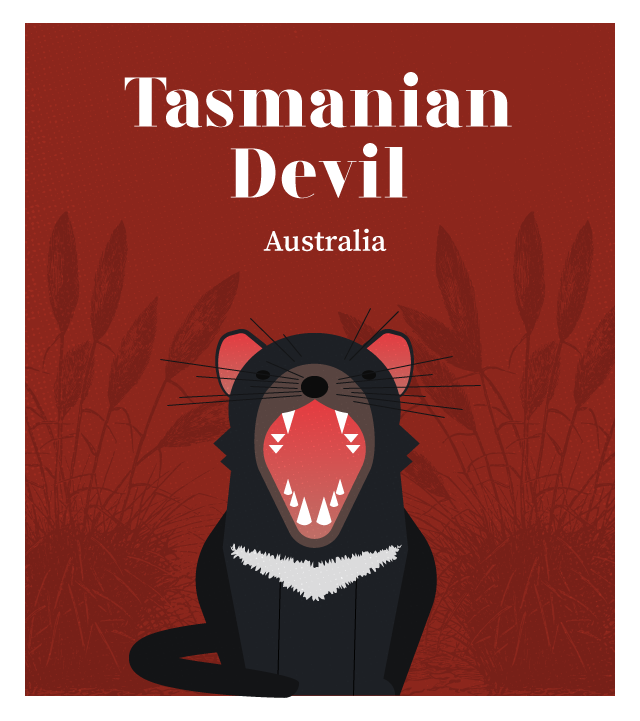 These six species have come back from the brink of extinction but there are still plenty of other species currently listed as endangered or threatened that need our help. Although extinction occurs naturally as a background extinction rate of approximately one to five species a year, we are losing species at 1,000–10,000 times the natural rate! But these conservation success stories offer hope that life can recover.