As the effects of the Climate Emergency become more apparent and accepted, an increasing number of us are forgetting the pump and topping up with the plug.

This is an encouraging sign as the global electric vehicle (EV) is seeing comprehensive growth as more manufacturers build pure battery-electric vehicles (BEV). Volkswagen, at the centre of an emissions scandal in 2015, is set to launch its own EV range from 2020. 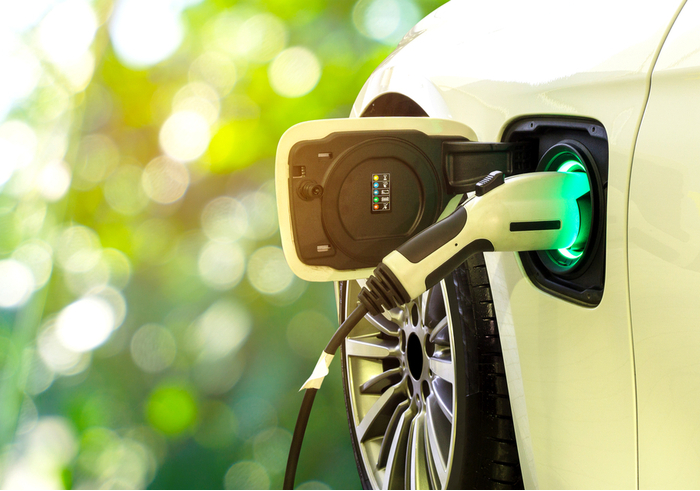 This broadening of the EV market has been reflected among buyers. Across the globe, EVs are making significant gains in the overall market share as record numbers have been sold throughout 2019.

So, do YOU know the country where EVs have the greatest market share among all new cars sold?

eCo2 Greetings is here to help with this handy infographic. It details the top ten countries for overall EV market share among all new cars sold in the first half of 2019.

In which country did battery-electric vehicles have the largest market share among new cars?

Which country is number one?

Norway is the number one country for BEV market share among all new cars sold in 2019, with a remarkable 45%.

This fact is even more staggering when you consider that 97.2% of the Scandinavian nation’s energy supply comes from renewable sources. The market share of BEVs in Norway is only going to increase as the nation aims to stop sales of fossil-fuelled cars by 2025. This transport plan extends to all new urban buses and light commercial vehicles.

Although EV unit sales in China – 632,892 – and the U.S. – 148,704 – are higher, Norway remains the pioneer of EV ownership as more cars run on its roads when compared to the entire vehicle proportion for the country with a population of 5.3 million.

In fact, Scandinavian nations dominate the top ten, with Sweden and Denmark in third and ninth-place, respectively. Iceland has the third-highest EV market share with 5.8%. 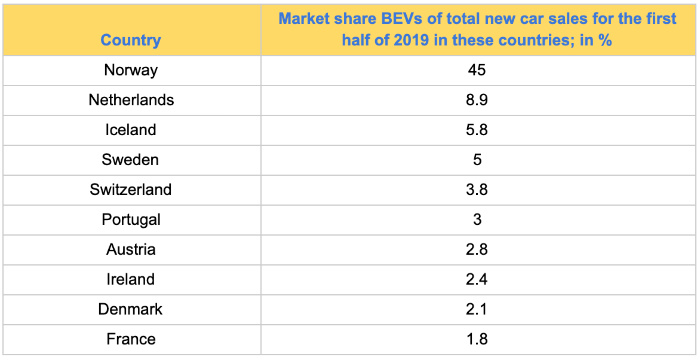 What are the most popular Battery-Electric Vehicles on sale through 2019?

Throughout 2018, the most popular BEV sold among European nations was the Nissan Leaf – an electric vehicle for all.

2019 has seen a marked change with the launch and rise of the Tesla Model 3. For the first half of the year, the Model 3 is the best-selling BEV in six of the top ten nations, including Norway, the Netherlands, Sweden and Switzerland. 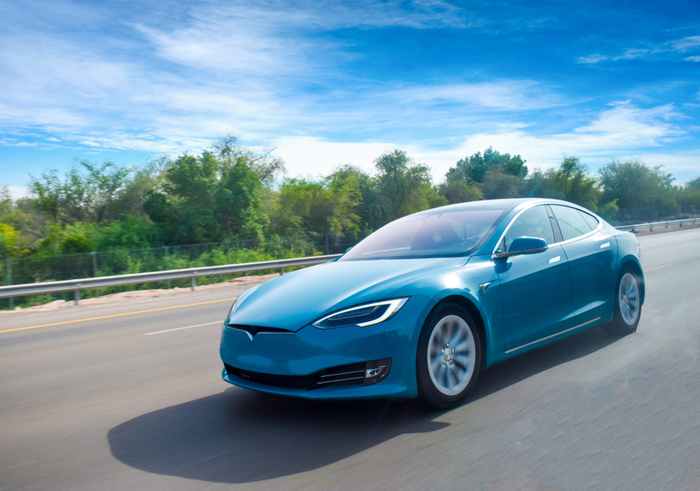 Of the top five nations, only Iceland still has Nissan’s Leaf as the top-selling pure BEV. Portugal and Ireland are the others where the Leaf heads the market. 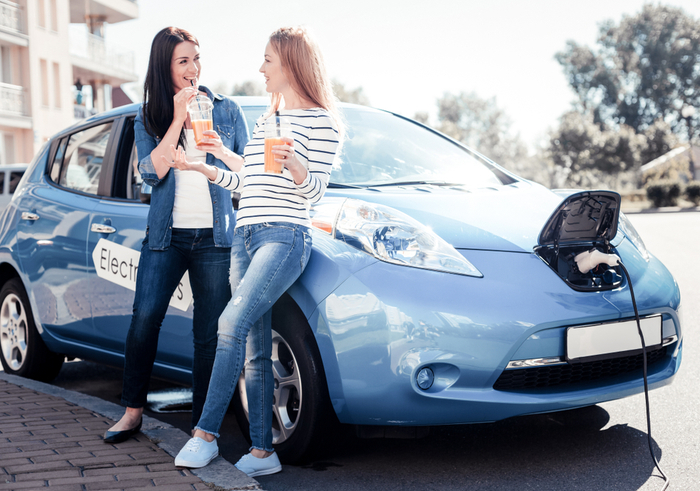 Only in France is there a break from the Leaf and Model 3 market domination, with Renault’s Zoe the top-selling electric vehicle. The electric small car accounts for almost a third of EV sales through the first half of 2019.

Due for a new model in 2020, the Zoe has led BEV sales in France since its launch in 2013, with more French manufacturers set to join the electric revolution over the next 12 months.

Based on sales figures through the first half of 2019 compared to 2018, each of the 27 European Union members has seen growth in its BEV market share. Furthermore, 14 of the 27 countries are above 1% market share – proving EVs are not just a passing trend.

How green are the top ten markets?

As with all EV markets, the question is about their true green credentials – what is the source of the energy that powers the plug?

eCo2 recently investigated the greenest nations in the world by asking ‘which country produces the most renewable energy?’, and below, you can see how green the EV leaders are:

Norway and Iceland lead the way with their renewable energy, showing that they are the greenest nations on the planet for both energy source and mass transport.

The Netherlands, however, lags behind other leading nations, as well as European Union targets despite the installation of new wind farms. This is considered a surprise for one of the most vulnerable nations to the climate emergency and rising sea levels.

Similarly, France, home to one of the most popular BEVs in Renault’s Zoe, has a low percentage of its energy provided by renewable sources. There may be scope for growth in France’s renewable reliance as more than half their nuclear capacity will come from plants that are 40 years old and will need refurbishing.

Related: Which Countries Produce The Most Renewable Energy?

At eCo2 Greetings, we are really invested in following the progress and innovation around renewable energy. And we’re trying to do our bit too.